The first time they met, he moved her.… literally. Amy was moving from one apartment to another and her friend had rallied a group together to assist with the move.  Payment was a 30 pack of Bud Light.  The fact that Brian willingly agreed to help a friend of a friend move (on a weekend) goes to show you the kind of love he has for his friends…or Bud Light.  🙂  That same night, after the move was complete, they all met up at their local hangout.  That’s where Amy and Brian’s friendship began.  They stayed friends and saw each other a couple of times over the next 1.5 years.

Now for the real Cinderella story… the night things got a little more serious.   Brian and his friends made the trip from St. Louis to Lawrence, Kansas,  to celebrate a birthday. Amy, along with her friends, met up with the boys again at the same local hangout.  After a few rounds of darts and drinks, they all decided to head back to Lauren and David’s apartment to hang out a little longer. This trip was also convenient for Amy because she lived in the same apartment complex, so her final destination for the night was just a short walk away. When it came time for Amy to leave, one of her shoes was nowhere to be found. The people who were still awake (including Brian) searched everywhere but came up empty handed.  She hobbled her way back to her apartment without a left shoe.  Shortly after she made it home, she got a text from Brian saying he had found the shoe.  Louie, the dog of one of the visiting friends, decided to take her shoe to bed. The one place no one looked. He brought her shoe back… and they had their first kiss.

They maintained a long distance relationship for almost three full years. They switched off making a 4 hour drive on the weekends, only missing 2 weekends during the entire 3 years. He proposed on July 3, 2013, and in 2014 they officially ended their long distance relationship.  Last weekend, they ended their dating relationship and became husband and wife.  They had a beautiful ceremony at the Japanese Friendship Garden in Phoenix, followed by a reception at The Duce.   Here are just a few of my favorite images from the day: 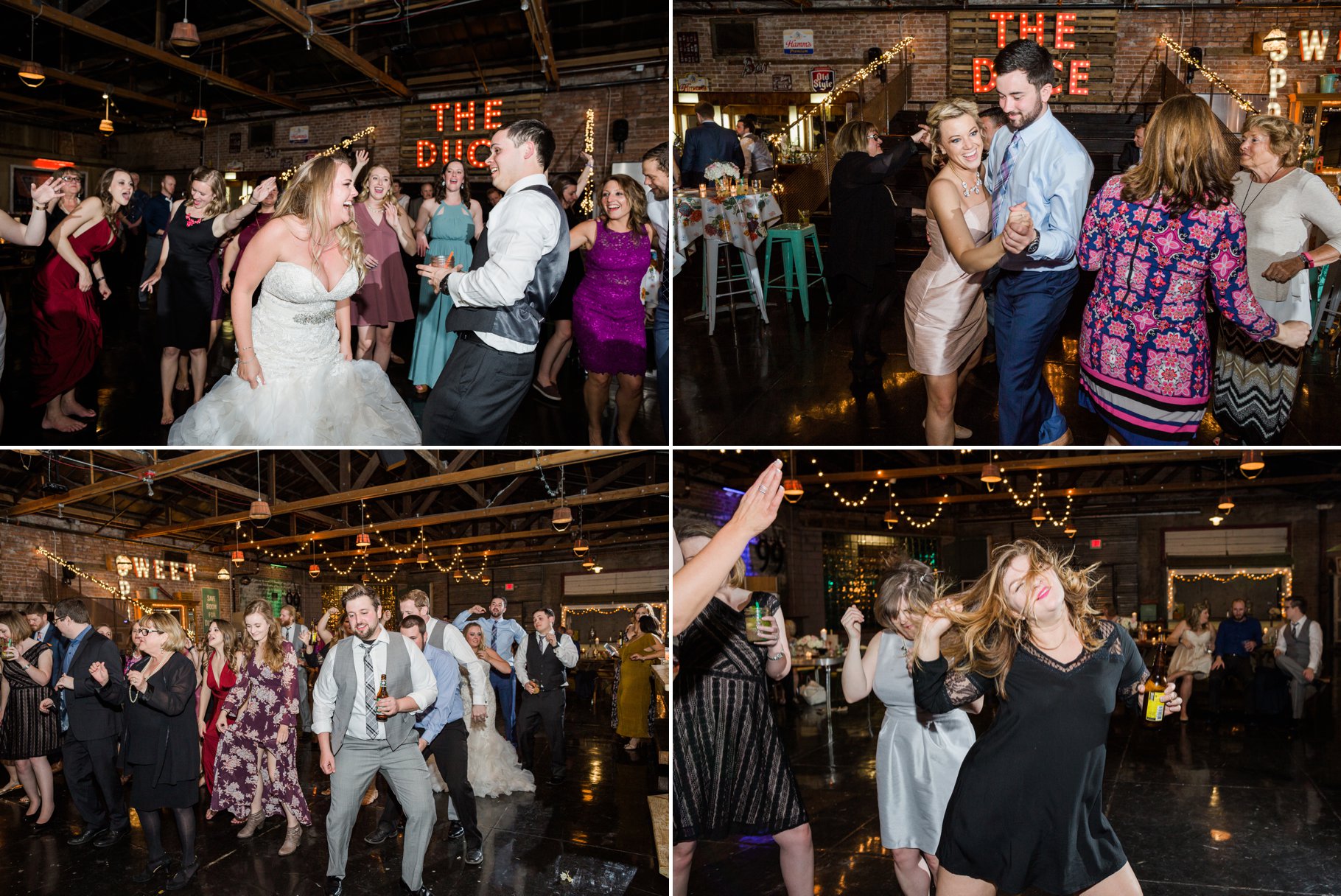 Welcome! Make yourself at home and stay a while. My website was designed to share my passion and individual style of wedding photography, but also to be a resource for brides looking for their perfect wedding photographer. Everything you see on my website is a real couple, real weddings and real love. Enjoy!